In 1979, the Chinese government instituted a one-child policy to combat overpopulation. There were a few loopholes in this policy, but in the majority of cases, if parents had more than one child, they would be forced to pay a significant fine. The one-child policy has had at least two substantial effects on Chinese society: first, a noticeable neglect (to the point of infanticide) of girl babies; second, an extreme pampering of the sole (usually male) offspring.

of healthy
abandoned infants
are girls 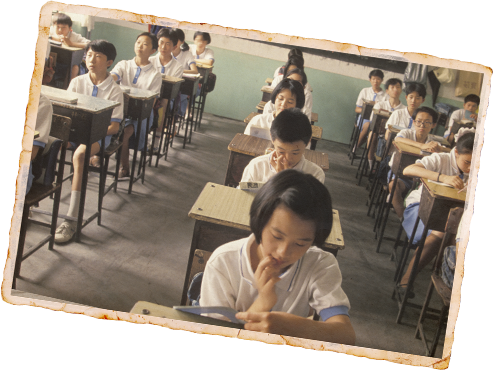 Today, there is a

because of the
imbalance in the
male/female ratio.

Monkey King/Journey to the West

Long considered one of the great Ming Dynasty novels, Journey to the West relates the story of the Tang Dynasty monk Xuanzang and his travels to India, collecting Buddhist scriptures. In this story, Xuanzang is accompanied by a trio of protectors, one of whom is a trickster named Sun Wukong, or "the Monkey King." 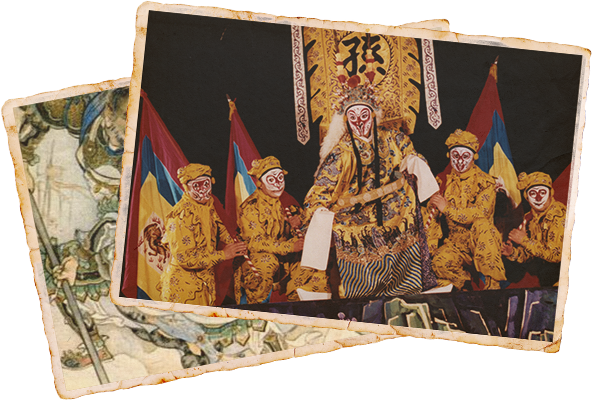 His great powers, and very human flaws,
have made him

the most beloved
character in
Chinese narrative
fiction

The Monkey King, who acquires

through Taoist practices, can transform into
various animals and objects.

China is the world's largest producer and consumer of coal, and the largest user of coal-derived electricity. Though most Chinese cities have banned the burning of coal for domestic purposes, deaths relating to indoor coal pollution are rampant, taking more than 400,000 lives per year. 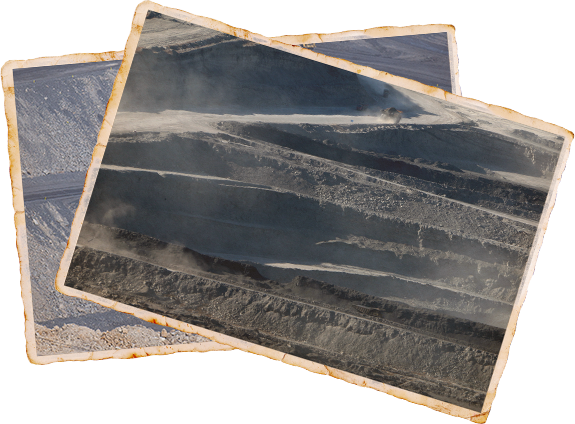 deaths from mining accidents
during 2013

miners were killed from an
explosion in 2005

Shenzen is a major city in the south of Southern China's Guangdong Province. Once a small fishing village, Shenzhen became China's first, and one of its most successful, Special Economic Zones—areas in which foreign and domestic companies can trade and invest without the same control and regulations as other parts of China. 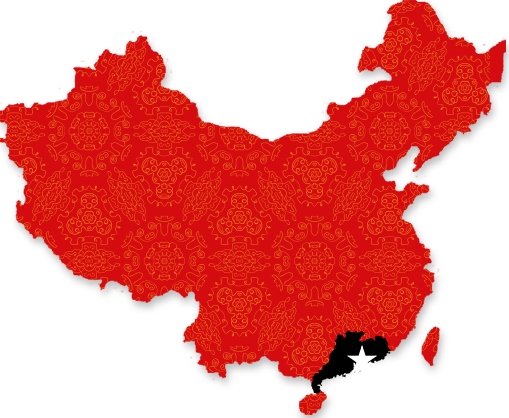 With a population of nearly in foreign investment has come
through Shenzhen, first in
manufacturing and more
recently in service industries

"Factories fell under international
scrutiny in 2010 after a

series of suicides by workers

at its plants. Companies have
since improved conditions
in its factories and dormitories."

GREAT HALL OF THE PEOPLE

The Great Hall of the People hosts all of China's most significant national meetings, including the National People's Congress and the National Congress of the Chinese Communist Party. 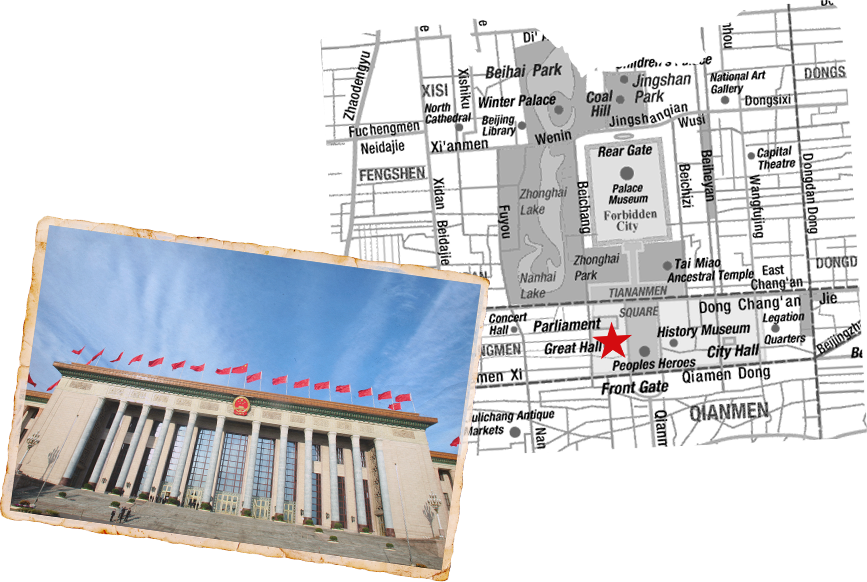 The building is located at
the western edge of

When faced with modern day challenges, the Chinese youth are reluctant to seek out religion or psychoanalysis, which have been historically viewed as disruptive foreign notions and even threats to the Communist Party. As a result, the self-help genre has become a widely popular alternative. 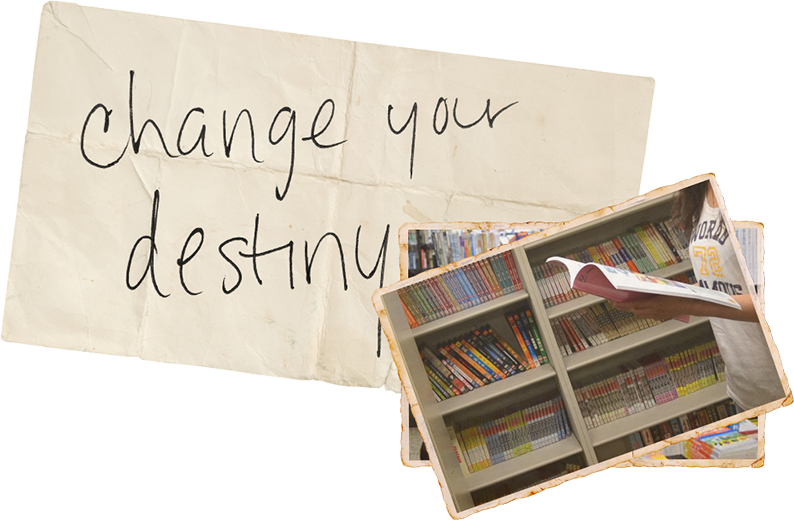 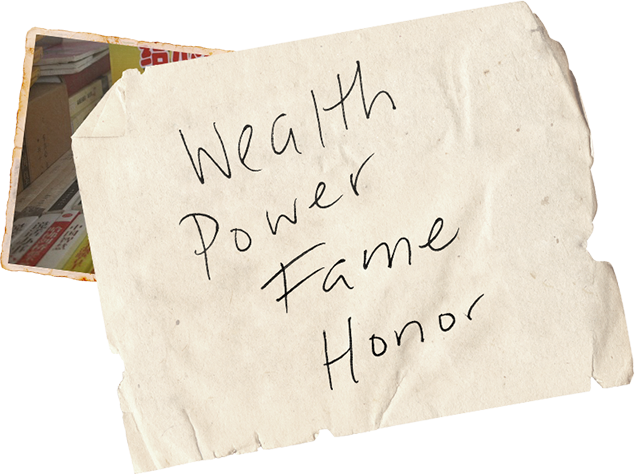 now this story is
imagined for the stage