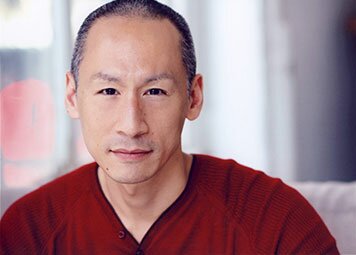 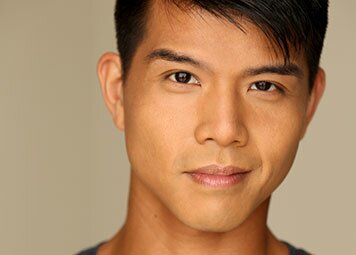 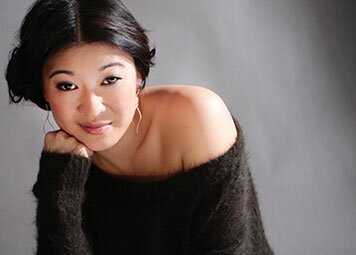 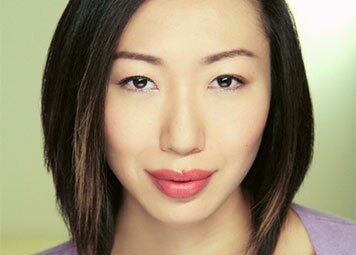 is making her Off-Broadway and MTC debut. Recent theatre credits include The World of Extreme Happiness (Goodman), You for Me for You (Woolly Mammoth/Ma-Yi), TEN (Partial Comfort). TV credits include “Bones” (Fox), “The Good Wife” (CBS). Jo stars in and co-wrote the award-winning film A Picture of You; other films include Adult World (with John Cusack), Revenge of the Green Dragons (exec. produced by Martin Scorsese) and the upcoming The Grief of Others (dir. Patrick Wang). Jo is a graduate of Wellesley College and The Juilliard School’s Drama Division. www.jomei.com 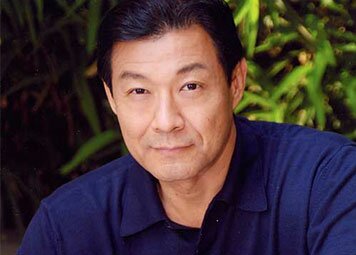 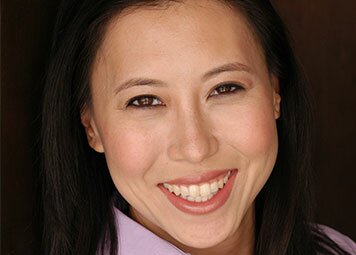